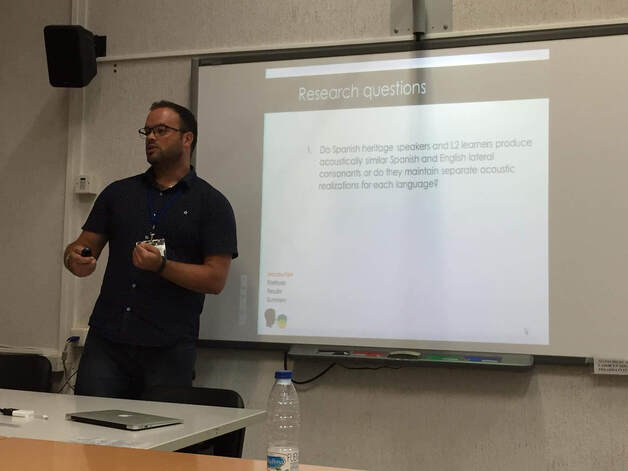 About me
I am a linguist who specializes in experimental phonetics, bilingualism, and psycholinguistics. As a phonetician, my research integrates experimental approaches to examine the speech production, perception, and processing of early and late bilingual individuals, and the linguistic and extra-linguistic factors that shape their phonetic performance. I am an Associate Professor and the director of the Spanish Studies major in the Department of Languages and Applied Linguistics at the University of California, Santa Cruz. I am also the director of the UCSC Bilingualism Research Lab. I have been the principal investigator or collaborator in several research projects on Spanish-Catalan bilinguals, Spanish-Galician bilinguals, Spanish-Portuguese bilinguals, Spanish heritage speakers in the United States, English heritage speakers  in Spain, and Spanish-Otomi (Hñäñho) bilingual speakers in Mexico. This work has been published in international venues, including Journal of Phonetics, Journal of the Acoustical Society of America, Journal of the International Phonetic Association, Phonetica, Bilingualism: Language and Cognition, International Journal of Bilingualism, Linguistic Approaches to Bilingualism, Frontiers in Psychology, Applied Psycholinguistics, and Lingua, among others. This research has been supported by the National Science Foundation (NSF), The Hellman Fellows Fund, William C. Powers Jr. Fellowship, The University of California Institute for Mexico and the United States (UC MEXUS), and Faculty Research Grants from the Committee on Research at the University of California, Santa Cruz. 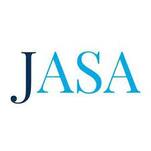 ​Now available in The Journal of the Acoustical Society of America
The acoustic realization of language-specific phonological categories despite dynamic cross-linguistic influence in bilingual and trilingual speech. 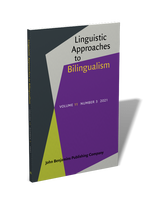 ​Now available in Linguistic Approaches to Bilingualism
Cross-language effects of phonological and orthographic similarity in cognate word recognition: the role of language dominance (with Haydée Carrasco-Ortíz and Stefan Th. Gries)